Skip to content
HomeDaily Digest A Journey of Education 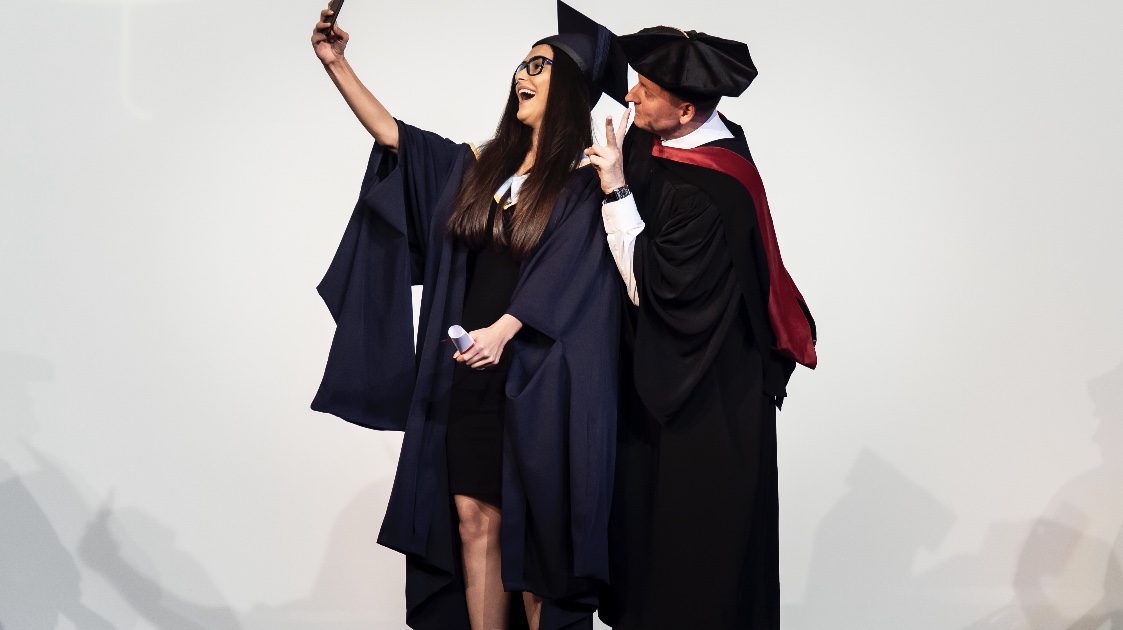 Being an independent woman from Afghanistan has presented many challenges towards achieving this goal. The Taliban ruled Afghanistan from 1996 to 2001 and they discriminated heavily against girls and women by strictly enforcing their version of Sharia Law. Their regime banned females from attending school, studying, working, leaving the house without a male chaperone, or even receiving medical care, because we weren’t allowed to be treated by men, but women were not allowed to be employed!

Thankfully, my parents were not of this mindset. My father fully supported the idea of his daughters becoming educated and despite the severe consequences, hired a teacher in secret from my two sisters and myself. This time was difficult and I still have memories of hiding our notes every evening and now I fully recognize why the teacher seemed so stressed whenever she arrived or left our home. I am thankful for her selflessness and she truly was a godsend.

Fortunately, the Taliban were ousted from power in 2001 and my sisters and I could finally join a traditional school! The secret teacher again shined a blessing on me when the primary school realized my education level was above those who were just starting and I was placed into the third year classes at the age of seven.

My father was inspired by my sisters and my progress in school and worked to establish Rana University to further promote Afghanistan’s education system. Rana University was his passion as it would allow us to study and offer an opportunity for the younger generation who were unable to be placed into government universities due to the sheer lack of available seats in these schools.

After completing my 12th year studies at the age 17, two years earlier than most, I began my studies at Rana University hoping to fulfill my father’s goal. This was a very difficult time for anyone to study, because the security situation was steadily degrading. Kidnapping and murder was becoming commonplace and there was always the fear of being killed in a suicide attack by the Taliban as they attempted to make themselves relevant again. Despite these hardships, I persevered and managed to graduate top of the class from Rana University with a Bachelor of Business Administration in 2014. Thus, my second chapter began.

Although Afghanistan had not been under control of an extremist regime for many years, the war never ended. The security situation was manageable in Kabul, but many large areas of the country were controlled by Taliban insurgents. This empowered those who held similar mindsets and sadly many of the leaders of our society still hold a dark mentality towards women and their rights. The USA was a strong force to prevent the Taliban from taking control again, but in 2013 President Barak Obama claimed “by the end of this year, our war in Afghanistan will be over.” This further invigorated the insurgent forces and very quickly reduced any level of security we once thought we had.

During this time, I was working alongside my father at Crystal Turk Hotel and Furniture. This business worked to supply furniture imported from Turkey and also served as one of the largest locations for arranging weddings. However, the security situation put the business in a dire situation. Most businessmen were looking to invest outside of Afghanistan, which did nothing to strengthen the economy. Simultaneously, my siblings, one-by-one moved out of the country to completely different parts of the world.

My Parents and I did not leave the country. We stood by each other for the love of our country, our business, and our dream of bringing a truly positive change in society. Times were difficult. After all, a country where you must fight to live makes fighting for improved education, economic growth, and social awareness for human rights seem almost futile.

However, we endured. Proper financial planning and the proper use of marketing for the local populace ensured our survival. The business began to thrive again and my family and I looked to continue our efforts by further strengthening Rana University’s abilities and through my father’s increased involvement in society. Despite the positivity, my father requested for me to not pursue my Master’s degree. My father felt the security situation had gotten too bad for me to be on my own.

I took this as a slight. I understood that my father simply cared for me, but it did nothing but grow my passion for continuing my education. I did not comply. I did not quit. I fought for my rights to be an active citizen in society. I left the family business and started working with the US Embassy in Kabul, Afghanistan. I knew this would increase the threat to my life, because the Taliban insurgents actively targeted individuals working with the foreigners in Afghanistan, but I also knew it was a fantastic opportunity to learn more about other cultures and work with an organization which holds a very strong reputation. During my two years at the Embassy I saved as much of my salary as I was able, knowing it would allow me to receive the education I deserved.

In 2018, I applied and was accepted to Hult International Business School. While my father initially seemed displeased, he very quickly remembered it was his goal to allow his daughters to receive an education and he knew my safety would be ensured while studying abroad. He agreed and in September 2018 I left my country.

I was excited to join Hult knowing I would get to experience different cultures and I was not disappointed! I met people from every part of the world and it seemed everyone held ideals completely different from each other. I was glad to have the opportunity, but also nervous. What if I didn’t fit in? What if I was unable to manage the new expectations at this educational level? How do I get around the city? To be honest, I was stressed and lost. My first night on other side of the world left me scared of being away from home and worried I might let my family down back in Afghanistan. The next morning, I remembered why I came here, set my jaw, and got to work.

It turns out not every culture is completely different from each other. I managed to make a few friends over the long hours we spent studying and struggling through our classes. The teaching methodology was very different from Afghanistan and it wasn’t taught in my native language, but what sort of person would I be if I didn’t apply myself. So that’s what I did! I graduated Hult with a Master of Science in International Business in 2019!

The education and friends I made have become invaluable. I feel my capabilities have far surpassed who I was less than a year ago. I am stronger and I am much more confident in my abilities and my knowledge after completing my education with Hult. I will forever be thankful for this chance to study outside of Afghanistan.

Today I am independent. I am free. I make my own decisions, I raise my voice, and stand for my rights. This is a huge amount of growth when I compare to who I was just five years ago and I will not stop. I will continue educating myself everyday and hope my efforts will one day empower the women of my country to not sit idly by when action can be taken. Life is hard, it will not get easier, but in the words of Rocky Balboa “Life… is about how hard you can get hit and keep moving forward.”

This site uses Akismet to reduce spam. Learn how your comment data is processed.

© 2012-2019 Sick of Secrets™. Unauthorized use and/or duplication of this material without express and written permission from this site’s author and/or owner is strictly prohibited. Excerpts and links may be used, provided that full and clear credit is given to Sick of Secrets™ with appropriate and specific direction to the original content.