As I listened to my newest friend regarding her life in Afghanistan, I couldn’t help thinking about how different our views were regarding feminism – and how very similar they were. 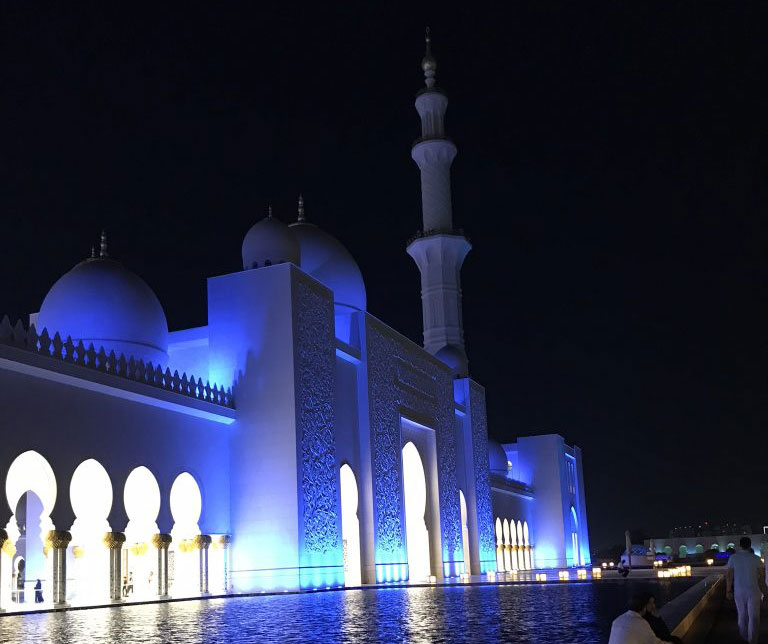 “Women talk about showing their nipples as an important thing regarding feminism,” she’d explained with incredulity. “I want to help woman in Afghanistan so they don’t have to be beaten or marry someone they don’t want to!”

I’ve never been one to want to fight for our right to show our nipples and yet do subscribe to the thought that our bodies should be respected as a body, not necessarily a sexual object. I believe that young girls can emulate their mother’s beauty without being viewed as “trying to look sexy”. Or that woman and girls should have the ability to wear or not wear what they see fit for the situation without being shamed.

However, it is important to me that U.S. women weren’t permitted to vote until 1920 and that they weren’t allowed to open their own bank account, purchase a home without a husband (or their father) until 1974, and that they were barred from practicing law until 1971. (We’ll leave the ability for a woman to exercise her rights over her own body for another time.)

The thought of being told who to marry was unsettling but the men having the right to rape and abuse someone solely because she was female? For women to be jailed or killed for having sex or even requesting birth control? That is insane.

During my visit to the UAE, my son asked for directions, ordered the food, or made purchases. Both times I attempted to purchase something a man stepped in front of me and insisted he be assisted first. When I was in line or waiting my turn for something, there was no “ladies first…” courtesy and while visiting a Mosque wearing an Afghan dress which hid almost all sensuality and a scarf covering my head, I was reminded to hide my collarbone as I exited the clothing area.

The feminism that I was concerned with was for my safety. It saddened me to know that women were not held in high esteem or respected. That the value of women was so hindered and disregarded. And then it hit me… these are the things we talk about here in the U.S. To be respected, held in high esteem, our value rewarded in much the same way as our male counterparts, to have rights about our sexuality and choice to have or prevent pregnancy. Aren’t these the same concerns for all women?

There is so much disparity in the atmospheres we request these rights though. In most situations, women in the U.S. have a level of comfort and security in which to fight for these rights. Afghan women are being beaten, raped, and murdered. How is this even possible??

I read about an American (Muslim) woman who lost custody of her child because she wasn’t Muslim enough compared to her ex-husband and about women being barred from air travel at the request of their ex-husbands effectively removing their right to leave the area.

The fact that a religion may influence how a woman is treated is mind blowing.

Perhaps the most poignant realization I had after my visit to the UAE is how beneficial it would be for women of faith that impose restrictions on other women to visit a country where they have no rights.

I simply did not value our rights – even though I talk about it all the time – as much as I do now. I am a little less micro-focused on “all” issues and am more focused on the broad issue of safety and respect. The safety to fight for rights which we feel are being circumvented, the ability to have our voices heard without threat of harm, the inalienable rights to love whom we choose and how we choose to love them (or marry them), and our right to make decisions about our bodies and our sexuality without being shamed. The right to accuse someone of abuse and be believed.

The U.S. imposes their views in trade, global warming, immigration, war. Where is the outrage regarding the way women are being treated in countries like Afghanistan? (The idea that something which is part of a culture cannot be addressed feels a little bit like a cop out.)

And yet. Addressing the rights of women globally is also imposing my belief system on their belief system. How do we influence change in other cultures?

My friend has helped other women escape by teaching them about their rights in other countries. Many are married to fellow Muslims abroad (Sweden, Finland, London) and don’t even know that there are laws against abuse in those areas. She is letting them know that they have rights, who to call for help. She is helping one woman at a time.

Perhaps that is how we influence change…reaching out to one woman at a time. Not for just woman who’s cultures are like Afghanistan but to all women who are being abused regardless of where they may be. P.S. I will, for the rest of my life, be thankful for the courtesy most men in my culture extend to women. The opening of a door, the “excuse me” and wave of a hand to allow me to proceed in front of them. The courtesy.

Spirit, also known as Lynne M. Hanson, is a freelance blog writer who shares anecdotes and stories based on her real-life experiences in hopes of empowering others. See more - here - View all posts by Spirit

This site uses Akismet to reduce spam. Learn how your comment data is processed.

© 2012-2019 Sick of Secrets™. Unauthorized use and/or duplication of this material without express and written permission from this site’s author and/or owner is strictly prohibited. Excerpts and links may be used, provided that full and clear credit is given to Sick of Secrets™ with appropriate and specific direction to the original content.